Manipulation of LIBOR and EURIBOR 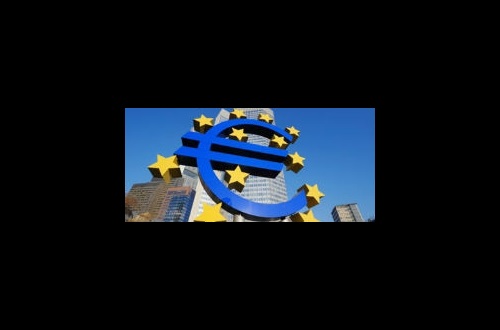 Faced with press reports about the possible manipulation of LIBOR and EURIBOR and the investigation that the European Commission was conducting, OCU wrote to the President of the European Commission, Durao Barroso, transmitting their concern that millions of Spanish and European consumers might have been adversely affected by the alleged manipulation. The letter, led by OCU, was also signed by the main associations in the UK, Germany, Italy, Portugal and Belgium, in addition to the BEUC (European Consumers' Organisation).
print