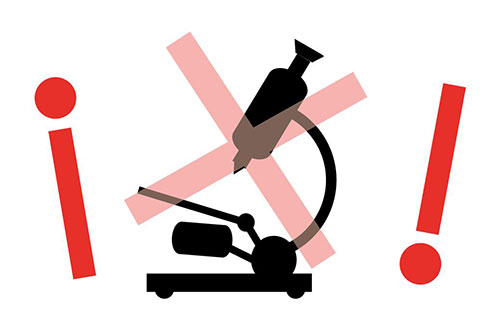 After several years of uncertainty and intense negotiations, the Spanish government has approved the implementation of the Fourth Additional Provision of Law 12/2013 on the Food Chain, which regulates how comparative analyses should be carried out with respect to food. This law affects one of the fundamental activities of OCU. This law respects the red lines drawn by OCU to guarantee consumers’ right to information.

Since 2013, the Spanish government, under enormous pressure from the powerful food and drinks industry has tried to limit our freedom to conduct comparative analyses on food. OCU has been doing this kind of analysis for 40 years and has never had a single unfavourable court ruling. Quite the contrary, as evidenced by the pronouncements STS RJ 2000, 5096; STS RJ 2012, 4528; S AP of Zaragoza, Section 4 JUR 201, 54674; S AP of Madrid section 8 JUR 2011, 236004, AP of Alicante Section 9 AC 2013, 285; AP of Madrid section 11 AC 2012, 1535, which have acknowledged our way of working. Freedom of expression as enshrined in our constitution always prevails when the information published is accurate. And that is precisely what is recognised in these legal judgements.

The draft Royal Decree initially contained provisions which, in the opinion of OCU, put in jeopardy our ability to conduct our analyses, the main stumbling block being the obligation to disclose the identity of the laboratories we work with to do the analyses. This obligation, in practice, would have amounted to making it impossible to carry out the analyses since all laboratories include a confidentiality clause in their contracts.

After an intense mobilisation campaign through social networks, a petition in change.org started by a member of OCU that collected more than 140,000 signatures; alliances with other social partners in defence of freedom of expression such as PDLI (Platform for the Defence of Freedom of Information); the intervention of the European Consumers Organisation (BEUC) and Consumers International; parliamentary questions and intense institutional work with the authorities and of course with the  food and distribution industries, the Spanish Government has agreed to accept a text which defends the public interest and not just that of the food industry. OCU’s comparative analyses are the key to ensuring the right to independent information for consumers and they help keep things fair and square. In addition, thanks to this Royal Decree, in future our analyses will serve as the basis for the opening of disciplinary proceedings by the public administration.