We did it: European powers on drugs to remain in the Health portfolio

09 oct. 2014
A joint campaign of OCU with other European consumer organizations is about to get the President of the European Commission to reverse plans to transfer the responsibility for drugs from the Commissioner for Health and Food Safety to the Commissioner for Internal Market, Industry, Entrepreneurship and SMEs. 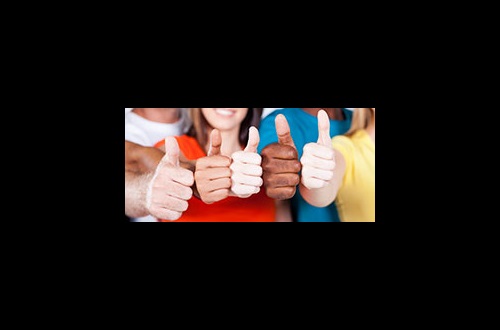 Last September OCU, in collaboration with the European Consumers' Organisation (BEUC) and its members, launched a campaign to prevent the powers over drugs and medical devices being taken away from the portfolio of Health and Food Safety and given to the Commissioner for Internal Market, Industry, Entrepreneurship and SMEs.
What from our point of view was a clear step backwards in the harmonisation of pharmaceutical management in the member countries of the European Union, finally  looks like it is about to be corrected by the new President of the Commission, who seems to have listened to the protests from consumers over this unacceptable alignment  between patients and customers.

OCU, which has participated actively in the campaign by speaking directly to the national health authorities and Spanish MEPs in the health commission of the European Parliament, welcomes this change of heart by President Junker, a change which, on the other hand, demonstrates the strength of European consumers to defend their rights when they act together.

Open Letter: Drugs are health, not the drug industry

The OCU sent a letter to various institutions to prevent competencies concerning medicines in the European Commission passing from the Health Department to the Department for the Internal Market and Industry. 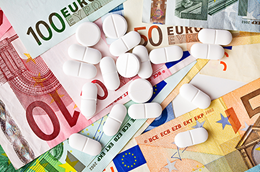