OCU finds that spaniards spend almost 450€ a year in gambling 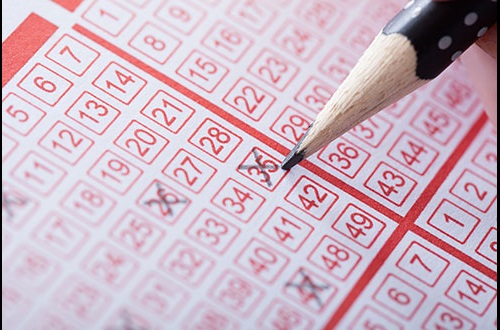 Spaniards spend on average about 450 euros a year on gambling, as is apparent from a survey conducted by OCU on 1,152 people between 18 and 74 about their gambling habits. The results of the study are published in the March issue (#401) of our magazine OCU Compra Maestra.

97% of those surveyed by OCU had participated in some form of gambling in the last twelve months, so we can say that in Spain the vast majority of adults gamble. By type of game, 21% have participated in sports betting (state controlled gambling, betting shops and online), 15% in radio and television competitions via phone calls and SMS, and 13% prefer slot machines, bingo and the casino, both bricks and mortar and online.

But the most popular types of lotteries are played by 96% of the survey. In this respect, the Christmas Lottery is by far the most popular, with a 90% share. This is followed by the El Niño Lottery (65%), EuroMillions and ONCE (National Association for the Visually Impaired) lotteries (48% in both cases) and the weekly Gordo and Primitiva (46%).

For Spaniards, gambling is a habit of a social nature, as shown by our survey data; especially at Christmas (50% have been given a lottery ticket as a present, and 1 in 3 have given lottery tickets to family and friends) but also at other times, such as betting on sporting events (in which over 50% of bets are usually placed as part of a group). Moreover, 2 out of 10 respondents admitted that in the past 12 months they had been involved in an “informal” bet (a sweepstakes in relation to a sporting or public event, bets on some everyday matter among family, friends, co-workers, etc.).

The crisis has cooled expectations somewhat, since a quarter of respondents said that they now gamble less often or spend less money, although 10% admit playing more than before.

On average, Spaniards between 18 and 74 spend almost 450 euros per year on gambling, although spending varies depending on the type of game. For lotteries, those who have participated in the past 12 months spent 377 euros. Next are slot machines, bingo and casinos with 258 euros, then sports betting with 252 € and finally TV and radio calls and with SMS 56 €. These are not insignificant figures since, when extrapolated to the whole population, they mean an annual expenditure of around 15,100 million euros

Regarding the prizes, many respondents appear to have been touched by this magic wand in the past 12 months; 71% of those who bought lottery tickets, 58% of those who played slot machines, bingo and casino games and 46% in sports betting. In TV and radio calls and SMS, participants weren’t so fortunate, with only 6% winning. However, in the vast majority of cases, they only win the smaller prizes, as seen in the following chart, which shows the money earned by the respondents after subtracting what was spent (for all types of game) :

We wanted to go further and also discover the possible psychosocial consequences that respondents may suffer in relation to their gambling habits. According to our calculations, 78% seems to have a normal and healthy behaviour but 1 in 4 suggest problems at a variety of levels, ranging from spending more than they can afford at a particular time to suffering serious economic hardship or affecting work or family life. The details can be seen in the following chart: 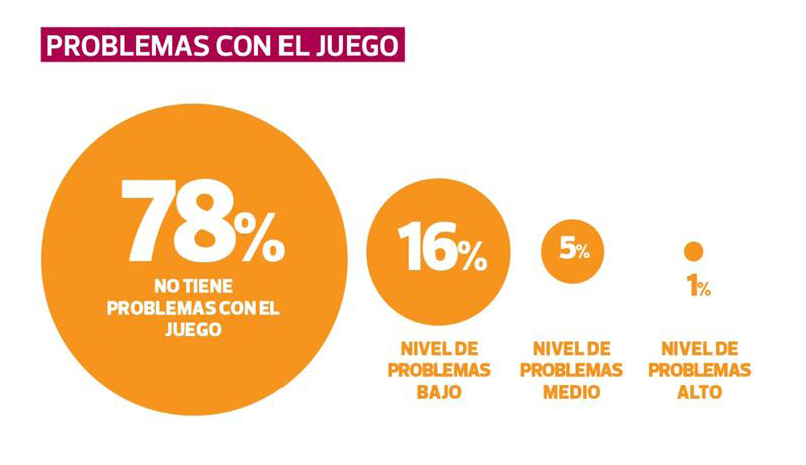